- How to Set up a Company in Turkey?

- The Way of Istanbul Property Invesment

- Who Can Buy Property in Turkey?

- How to Buy Property in Turkey

Your Pets and Cars

- Bring Your Car Into Turkey

- Dental Service for Foreigners in Turkey

Many people prefer to invest in off-plan projects due to being a cheaper amount than a ready-to-move project. Well, what sorts of things do people care about when they invest in an off-plan? Let’s check the pros and cons of plan off investment not only in Turkey but also worldwide.

Actually, off-plan means ‘’buying a property’’ as soon as the construction period starts so that you get an apartment before the project is over. The disadvantage shows itself in the case of the bankruptcy of the contractor. That’s why most people generally avoid investing unready projects. Many people want to play safely in this game. However, getting the highest profit requires a little bit of risk, doesn’t it? On the other hand, the real estate sector is the backbone of the economy in Turkey. That’s why real estate keeps its mechanism under the controlling big construction companies which are both local and worldwide. The sector also hosts numerous qualified Turkish companies because these companies build luxury projects and the other necessity constructions such as roads, dams, bridges not only in Turkey, they construct in the world as well. Besides, you can find the sign of the government under most of these projects that means your rights are guaranteed by the government. The government finances these projects and becomes one of the shareholders among other investors. That’s why stopping or delaying later than the expiry date of construction is nearly impossible. For a full stop, some national causes may result, such as an earthquake.

Besides governmental support, the real estate market is one of the most sought after sectors in the world. A hundred thousand foreign people buy property from the different sides of the country depending on their living styles and purposes. The real estate market is also a common investment instrument for local people. Such that, many people invest their whole savings in an apartment instead of running a business because renting an apartment is easy access to earn money. Because of that, the market is the most top sector in the country.

Additionally, investing in an off-plan project is going to decrease nearly half of the cost and gain you double profit than a completed project in the long term. You can even sell from a little cheaper level because other people try to sell from a higher price to catch your profit. So that your apartment becomes a priority for customers and creates a win – to – win situation for all.

On the other hand, when we talk about cons, small companies that construct a building in a small size may cause bankruptcy. Also, bad conditions of the subcontractor, not able to supply enough source, economical situations, inflation, jumping up at the costs of the expenditure, problems in projects, the wrong decision made by the contractor are the other reasons for the bad off-plan investment. 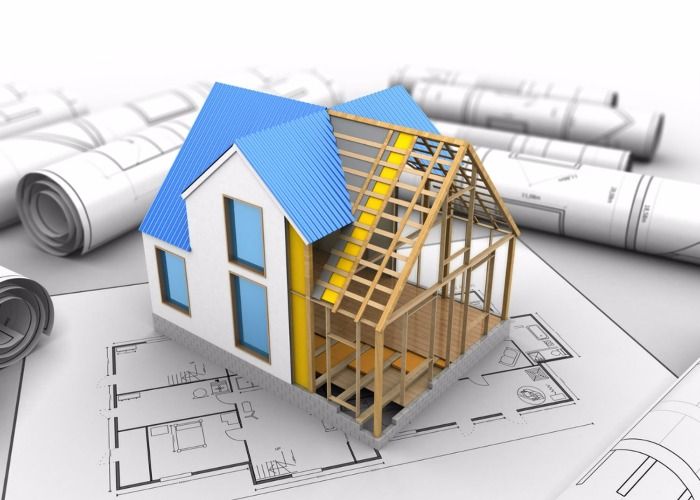 What do we care about off-plan investment?

I.Contractor, companies, and holdings: The trust of sellers and projects which are completed beforehand are quite important. So, you should start your investigation by contacting experienced people who made a business before. Also, the economical situation of the company is another important data to understand whether the construction is going to be completed or not.

IV. Payment and credits: The most important issue after the decision of buying a property is payment and credit amenities. You should choose a property that you can afford and the project needs to offer you suitable payment conditions.

V. Square meter: You should question the square meter that the size of the apartment is gross or net meter. The number and size of rooms should be examined and checked the net size in terms of the wideness of an apartment.

VI. Building license: You should ask for the building license and check the document. You should also care about whether the number shown to you matches the license number or not. If a buyer is not able to check, he/she should consult an experienced person in that field.

VII. Contract: You should check the whole contract and ask for question marks. You should consult a lawyer before signing if it is possible. To create an official environment, the title deed should be done at the title deed office.